During the 16th and the 17th of May it was celebrated CEPAUTO 2017 . It’s a biannual event which was organized by CEP   –Centro Español de Plásticos-, the Spanish Cluster of Plastics and Composited. This year it took place in Barcelone as a parallel event of Automobile 2017 . It had around 200 attendees representing raw material providers, machine producers, automotive and automotive tier-1 providers or research centers.

Because of the nature of CEP members most of the dissertations dealt with the presentation of new materials, the analysis of the obtained products both from its ageing point of view but also from the perception of the users. However, this time some presentations dealt with Industry 4.0 adoption within the “plastic” sector were included in the agenda.

More concretely,   presented to Industry 4.0 different H2020 founded projects: Stream 0D , aiming to support the production of Zero defects products by simulating the injection processes to support the decision of the workers and FACTS4WORKERS . The first was presented by Leticia Gracia, the coordinator of the projects, and FACTS4WORKERS  was presented by Jorge Millan, CEO of Thermolympic . 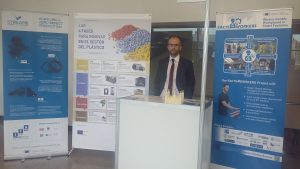 According to the evaluation of the attendees, Leticia and Jorge’s presentation obtained a punctuation of 7.5 over 9 and it was one of the most valuated presentations. This is something we already knew because it was the one which generated more discussion (between machine providers and plastic manufactures) and questions. The questions were mainly directed to Jorge and deals with issues related with the acceptance and the satisfaction of workers with the “big brother” control, the issues (infrastructure, software, etc.) which should be considered and about the general process for implementing Industry 4.0 solutions.  Most of them are being covered by   works because, as Jorge said, “Or we’d take Industry 4.0 or it will take over us…”.

After the presentations within the ITAINNOVA  stand we established many contacts with companies interesting in the purposes approaches for deployment Industry 4.0 solutions. Hopefully, they would become in projects where FACTS4WORKERS  seed will derive in new project based implementations. 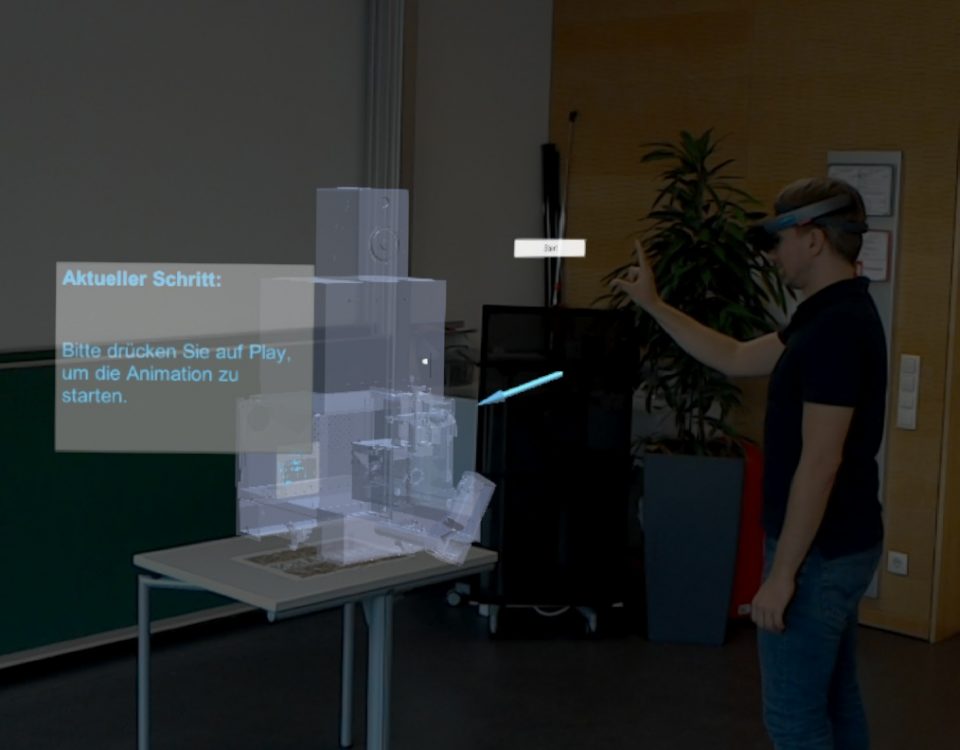 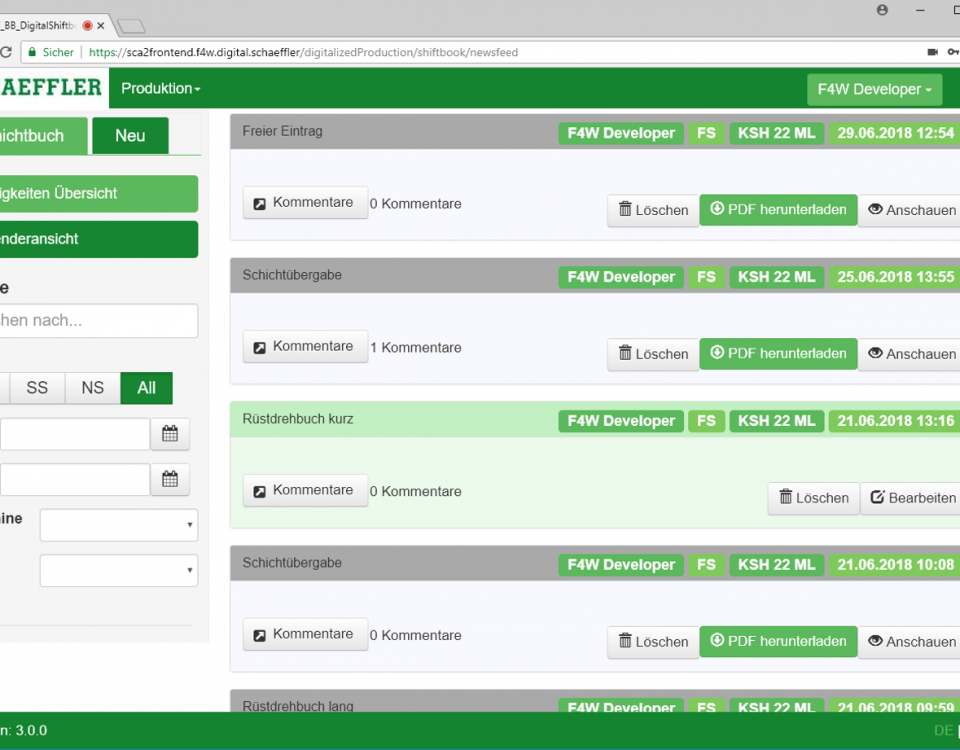